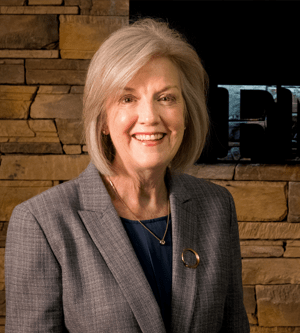 Marilyn is a native of the Dallas area, but has lived in Tyler since 1991. She began her professional career with Bill Clark working as a legal assistant in workers compensation cases and auto accidents. In 1992 after Mr. Clark closed is office, she began working with Christopher Ewert where she was a litigation paralegal until 2010. She continued her work as a litigation paralegal for David Dobbs at Dobbs & Tittle, P. C. until December 2018.

In January 2019, Marilyn joined Freeman Mills as a legal assistant to Roger Anderson.